Welcome to the official
website of Rory & The Island.

Donegal singer/songwriter Rory Gallagher has used the project name "Rory & the island" since 2010.

Rory and The Island has had 10 top 40 songs in the Irish iTunes charts, with "Jimmy's Winning Matches" breaking through to the actual overall Irish top 10 in Oct 2012.

Rory was the bass player and lead vocalist with Irish Indie group 'The Revs' from 2000 to 2007. The Revs had 2 top 5 albums in Ireland and after disbanding Rory moved to Lanzarote where he later opened up "the island bar" in 2013.

The Island bar became the No.1 recommended live music venue in Lanzarote for 5 years on TripAdvisor.

The Wildcat bar never reached its official opening night of march 21st 2020 due to the Coronavirus pandemic outbreak.

Rory played Facebook live gigs every Saturday during the pandemic to a huge response.

Following a sell out tour, Rory released his latest album "Centre Falls Apart" on March 11th 2022 to critical acclaim. It was featured as Album of the Week on RTE radio 1 and entered at No. 8 in the Irish Indie charts. Rory is now touring the album in Ireland and the U.K.

After performing at numerous sold out events and festivals over the summer of 2022 Rory then released the follow up EP "Centre Comes Together" which also charted at no.8 on iTunes ireland album charts in October of 2022.

To everyones surprise Rory then announced he would be opening a new bar "Rory's Corner Bar" in Lanzarote again, it was given a few weeks soft opening in the winter of 2022 and is officially opened from Jan 13th 2023 ... see here 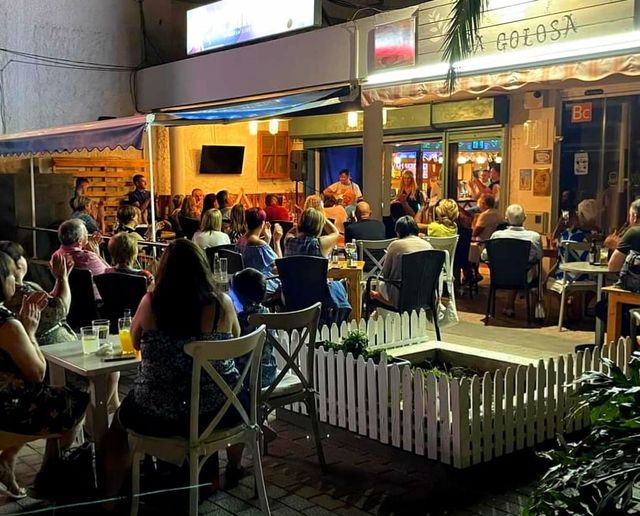 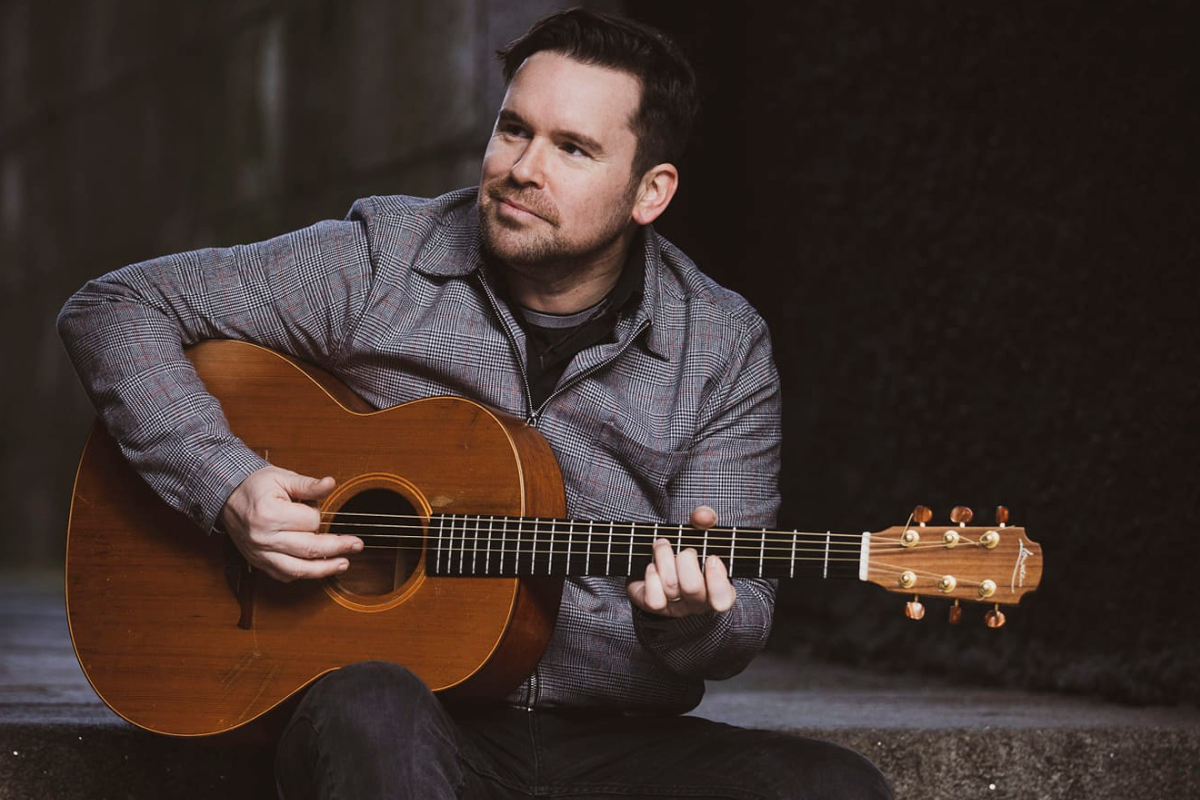 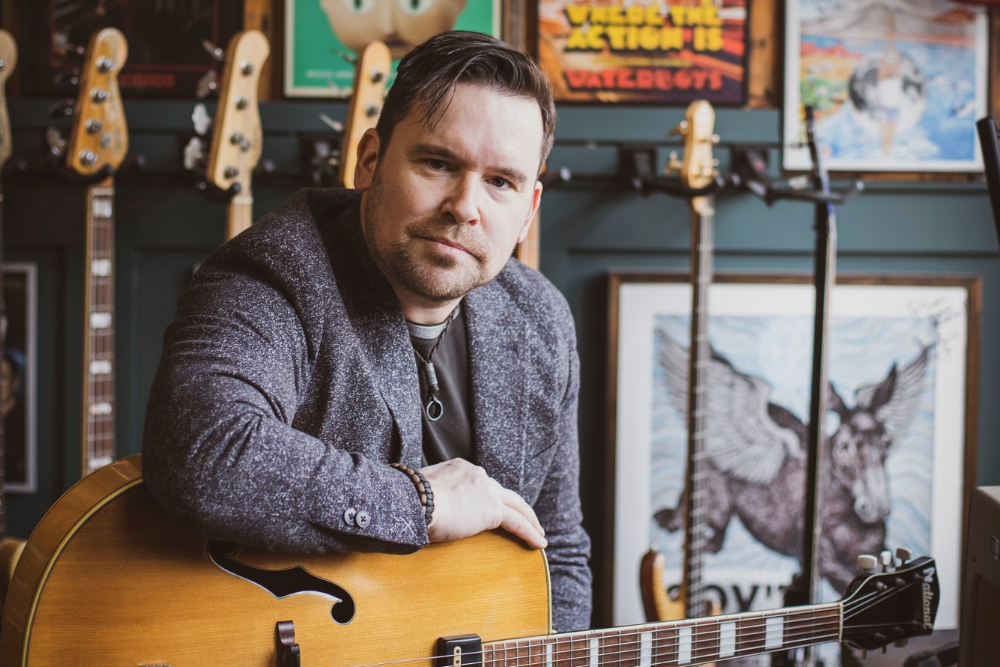 The brand new EP from Rory & The Island 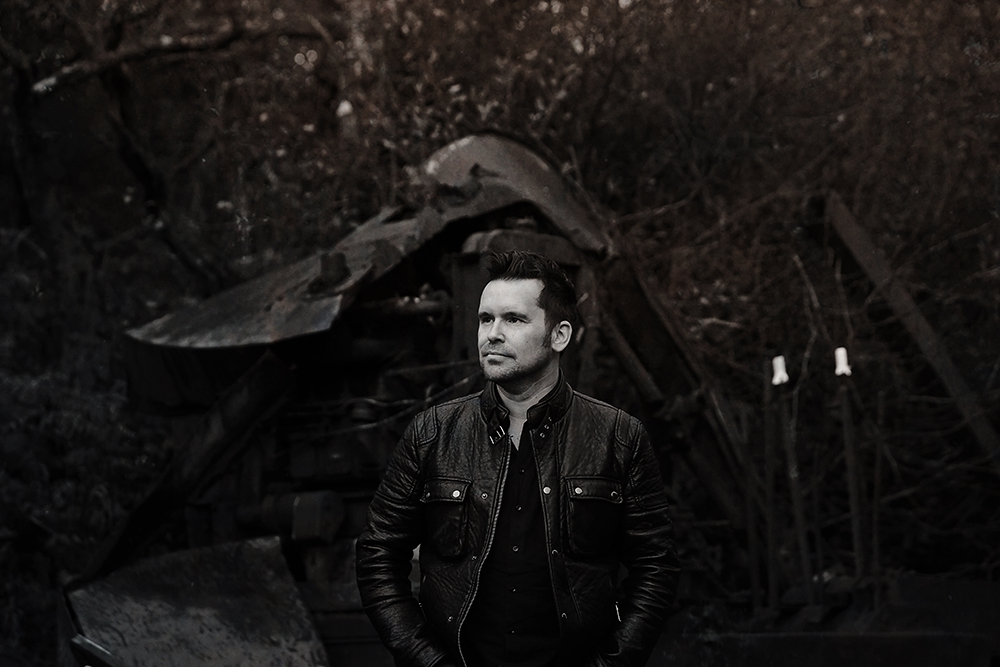 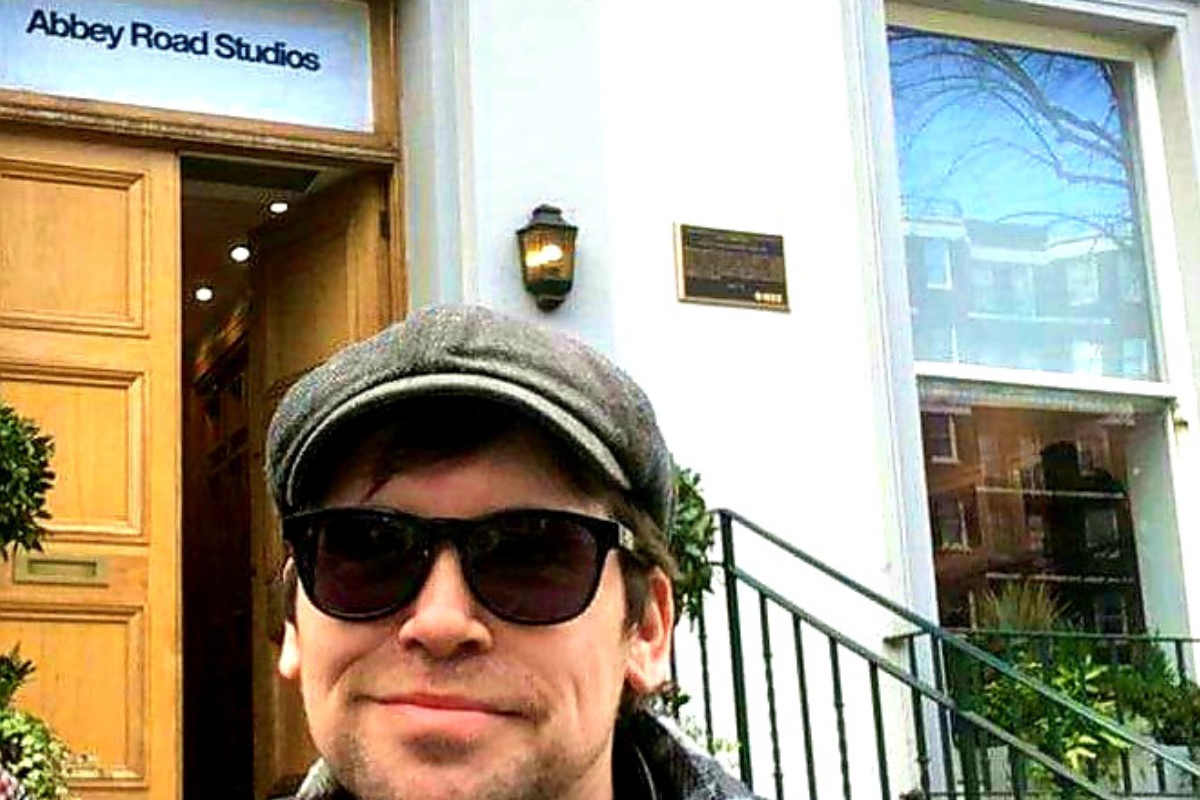 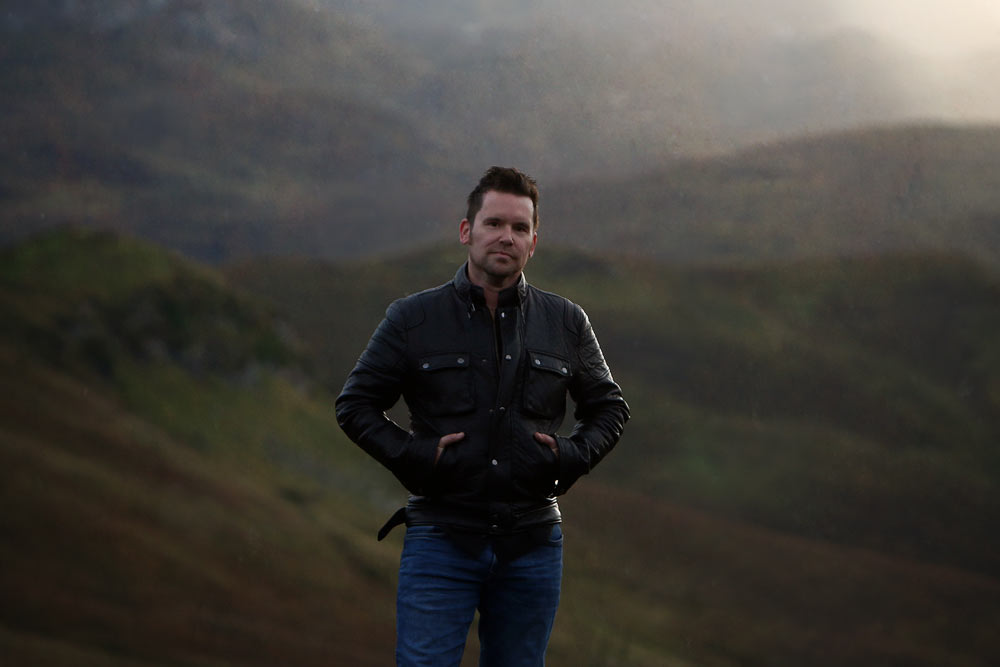 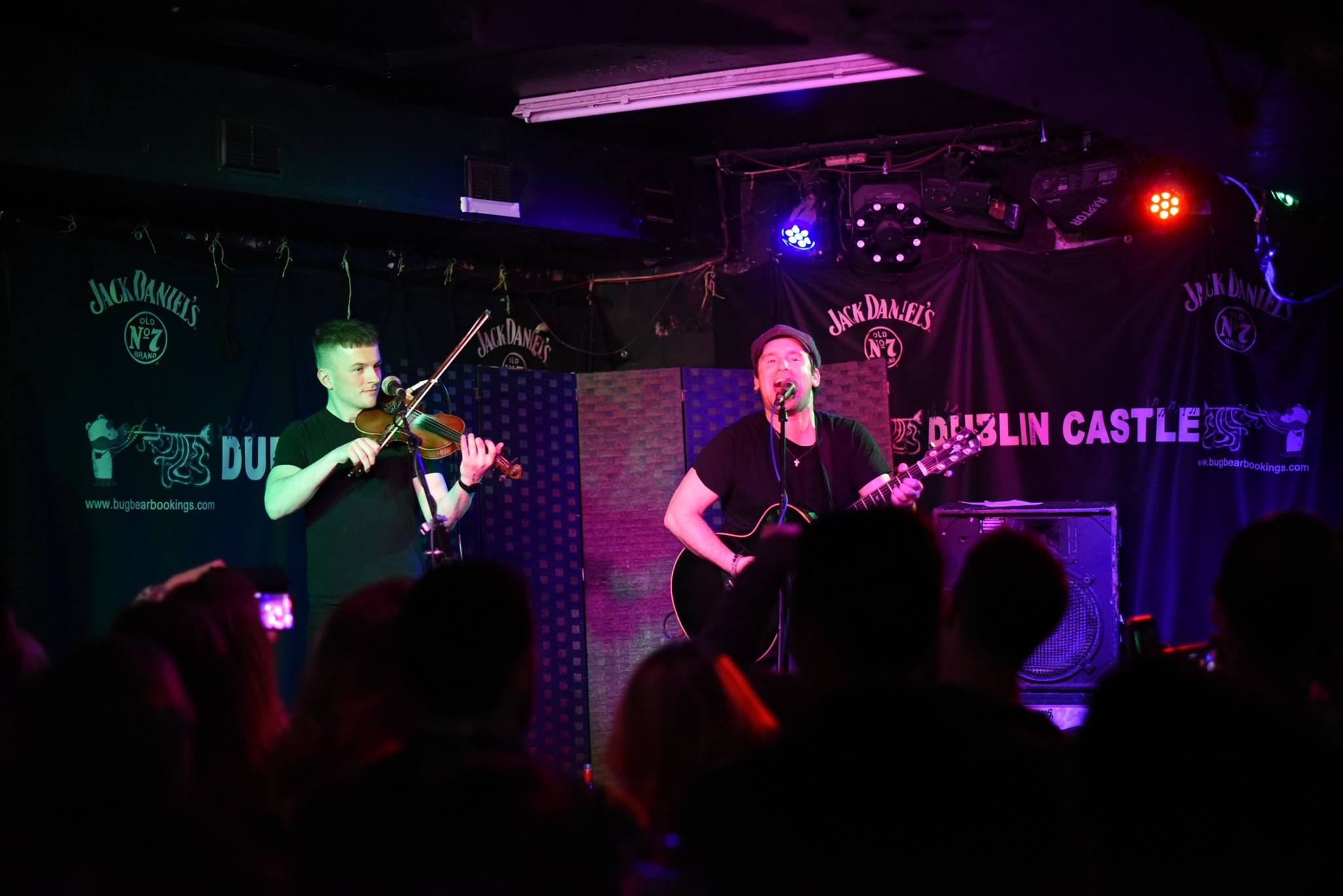 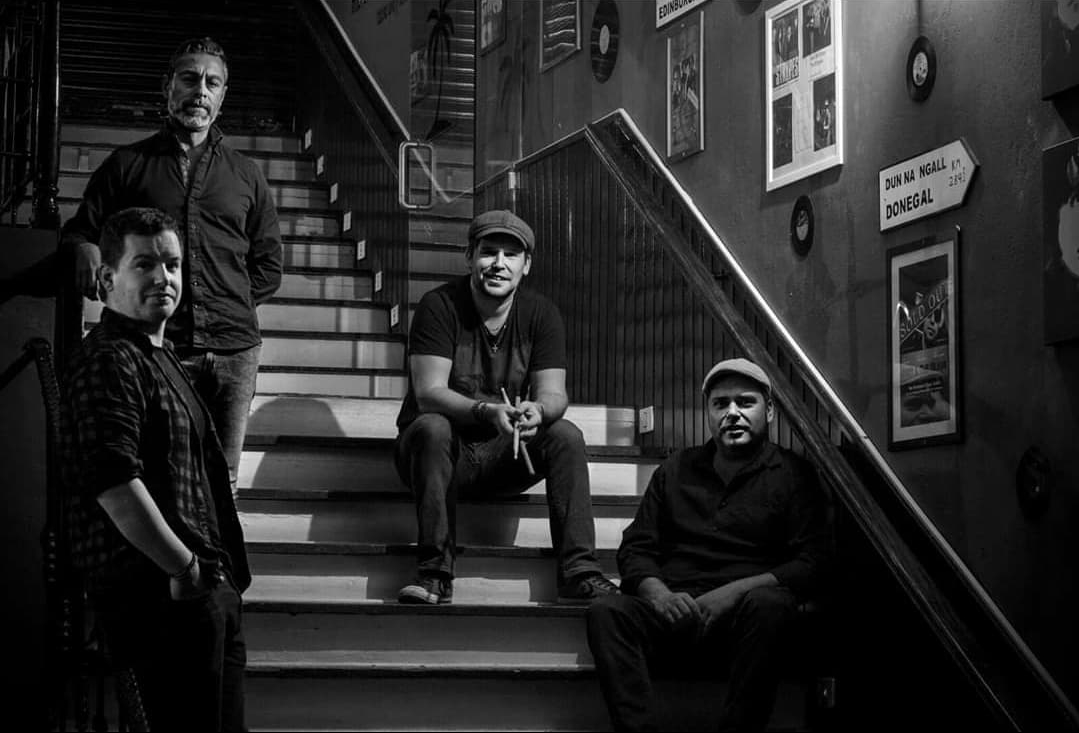 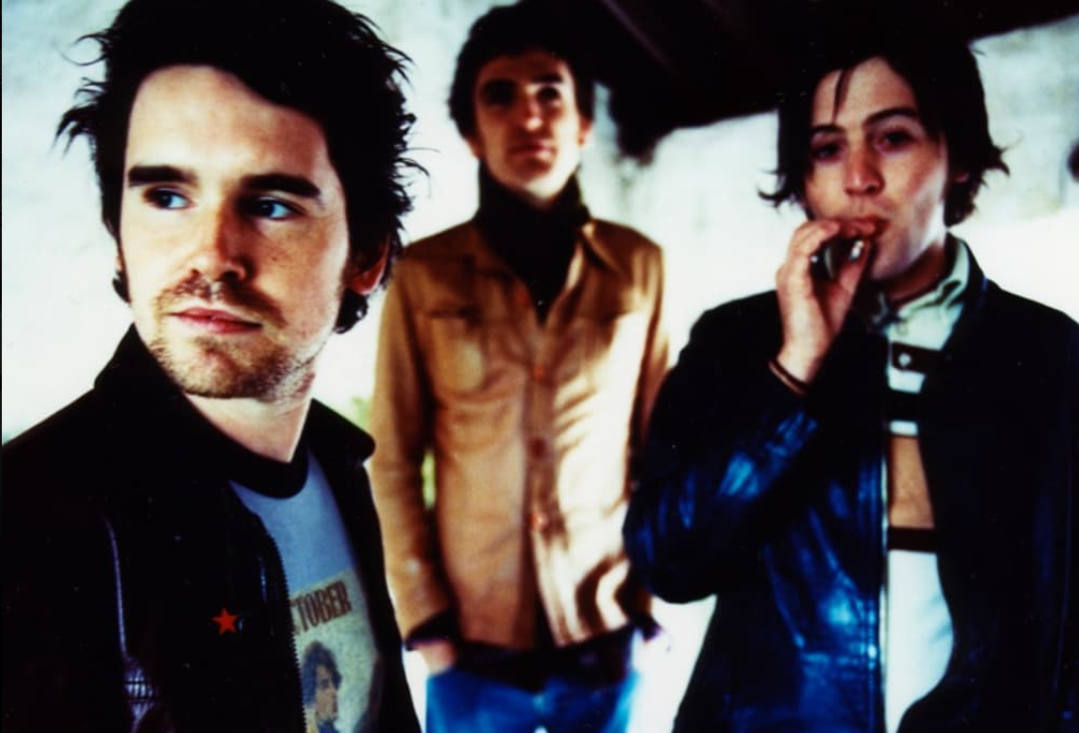 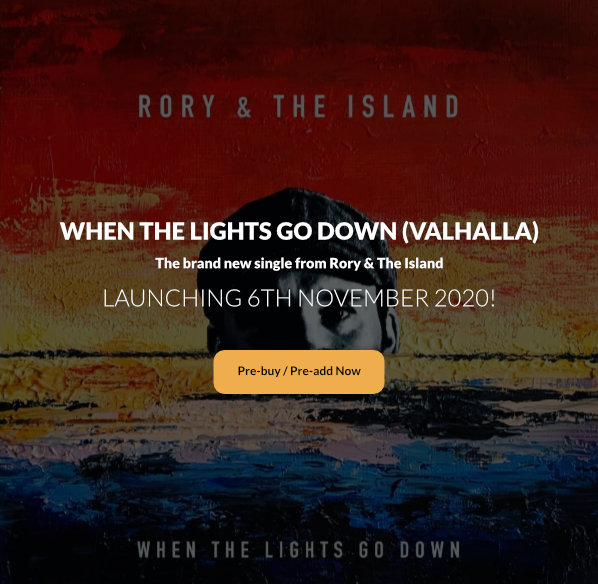